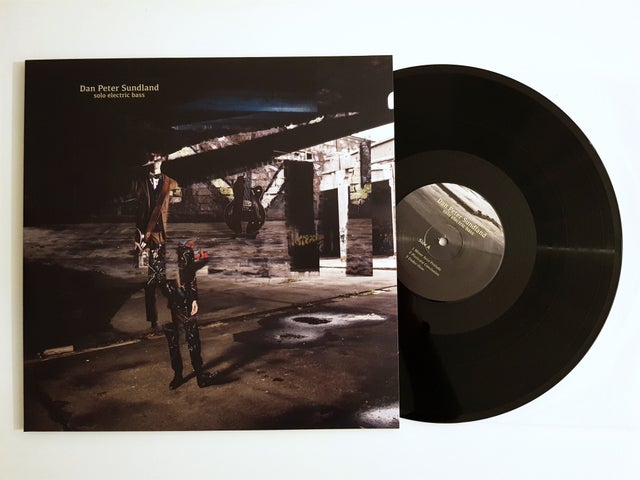 Solo Electric Bass is Dan Peter Sundland's first solo album. It is a musical self-portrait of his unique approach to the instrument, in which he summons sounds ranging from cello-like bowing, via melodic, quasi-double bass sounding pizzicato, to a multitude of percussive textures from his trusty, semi-acoustic, '60s Gretsch bass guitar.

The music on the album was picked from three improvised live concerts in Berlin in late 2018 and early 2019, and gives the listener an aural window into Sundland's strong performances.